The Morning Routine of the Most Successful Muslims 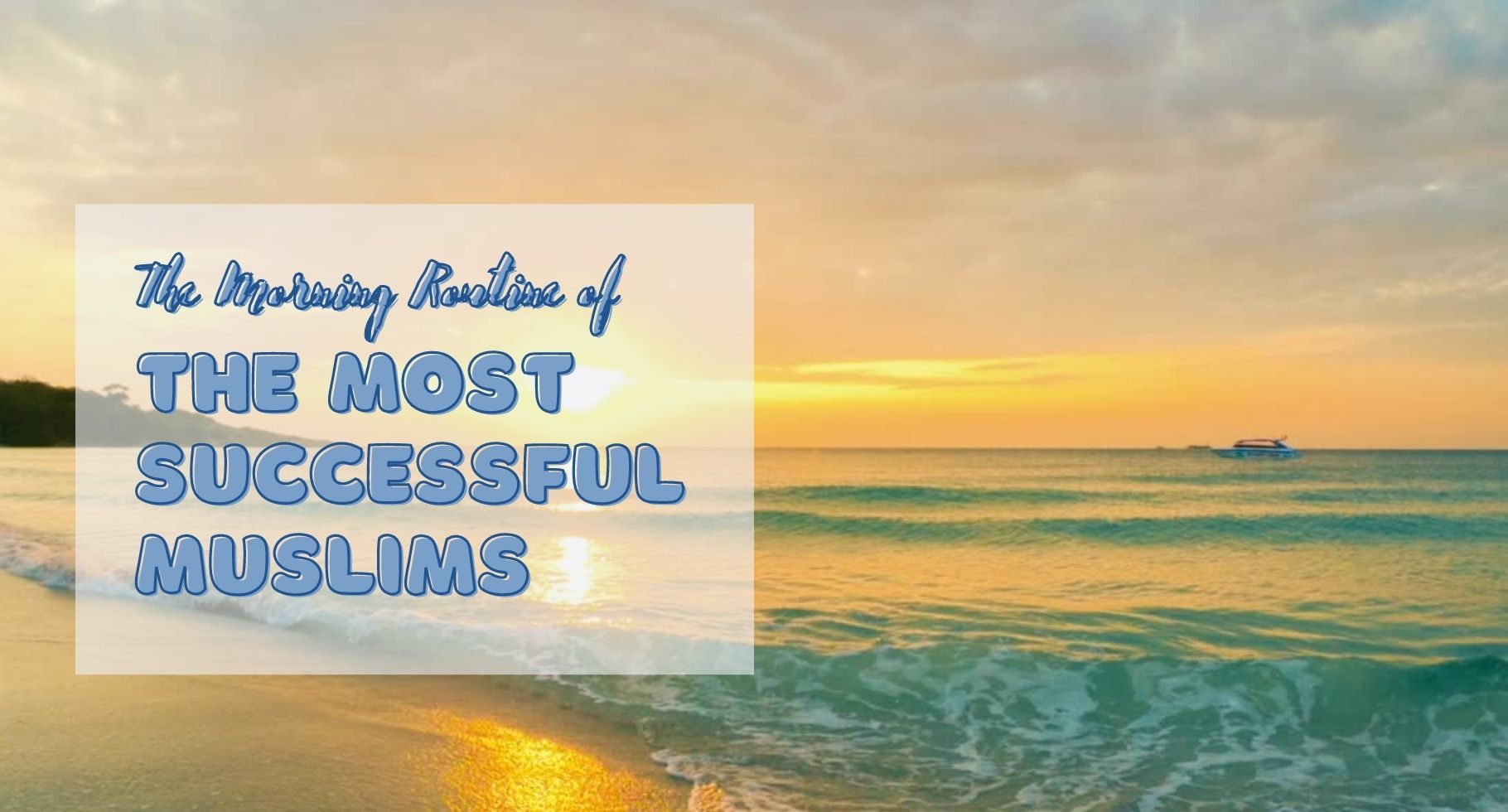 Rasulullah sallallahu alaihi wa sallam is the best ideal for us. If we can follow him in every field of life, we will be able to achieve the best success in this life and in the hereafter. So the Morning Routine of the Most Successful Muslims is following Rasulullah sallallahu alaihi wa sallam what he was doing in the morning. What was his morning routine? He used to wake up regularly last night and perform tahajjud. After subh sadiq he used to perform two rakat of salat which we called sunnat al fajr, perform ‍ salat al fajr, read the Quran, do zikr-dua and exchange greetings with the Sahaba. Until sunrise, he used to sit in the masjid doing dua and zikr. Shortly after sunrise, he used to perform salat al Ishrak, leave the masjid, go home, look for his wives ‍and start working. Let’s know what we can do in the morning following rasulullah sallallahu alaihi wa sallam :

1. Perform Tahajjud Salat If possible. If not, you must wake up during Fajr Azan and answer the Azan.

4. Recite this dua at sunrise: الحمد لله الذي وهب لنا هذا اليوم واقالنا فيه عثراتنا (Alhamdulillahillahi wahaba lanaa hazal yaoma wa akalana fihi asaratina) Meaning : All praise is due to Allah who has given us this day and has forgiven our mistakes.

6. Start working or studying as soon as possible. Do not practice sleeping in the morning. Rasulullah sallallahu alaihi wa sallam prayed for blessings in the work of ummah at this time.

Looking forward to your feedback